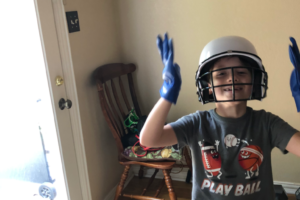 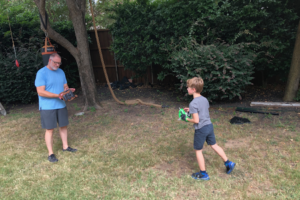 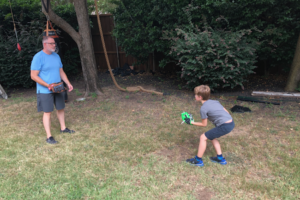 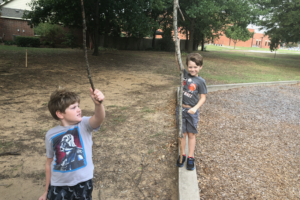 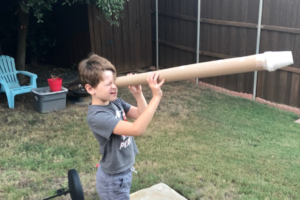 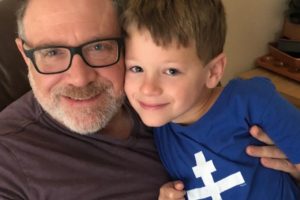 The Two Ways for James

There are two Ways, one of Life and one of Death, and there is a great difference between the two Ways.    ~ The Didache

A child cannot lead two lives. A decision has to be made. On this point, at least, everyone agrees. But we must also remember that James presents as a boy with his mother, also. He wears boys clothes and doesn’t hide or have any issues presenting as a boy at her home.

James’ “mother” has said in court, “No one wants their child to be transgender.” Well, James has a choice. We can watchfully wait, and encourage his normal gender expression.

According to the statistics on desistance, James will most likely grow up to be a normal man. Since James doesn’t present as a girl consistently, he’s probably much more likely than other kids to desist.

Let’s be patient. Encourage James to develop normally and naturally. Let’s not send him down a road to despair, banishment, and mutilation.

James doesn’t meet the diagnostic criteria for gender dysphoria. This was explained to the Custody Evaluator, Dr. Benjamin Albritton.

American psychologists use the DSM-V manual to help diagnose gender dysphoria in children. The book provides eight criteria for diagnosing children. The DSM-V requires that at least six of the diagnostic criteria be met along with significant impairment. However, James meets none of the criteria and has no impairment. He functions perfectly well as a boy at his father’s home.

American pediatricians use an abbreviated diagnostic standard for referral to psychiatric evaluation: Is the child insistent, consistent, and persistent in identifying as the opposite sex? James is not insistent: he refuses a female identity at his father’s home. He is not consistent: James is a boy with his father, so his gender presentation is inconsistent with how he present with his mother. He is not persistent: his gender dysphoria desists with his father.

Here’s a breakdown of each diagnostic criteria and why James doesn’t meet the standard.

Mom Asks SCOTUS To Review The State’s Stripping Her Of Parental Rights, Giving Her Son Narcotics, & Changing His Gender

As reported by The Christian Post, a writ of certiorari was filed Wednesday on behalf of a mother whose child’s transgenderism was enabled by his school against her wishes. […]

If parents lose their rights to the state, it’s time for a really hard reboot. 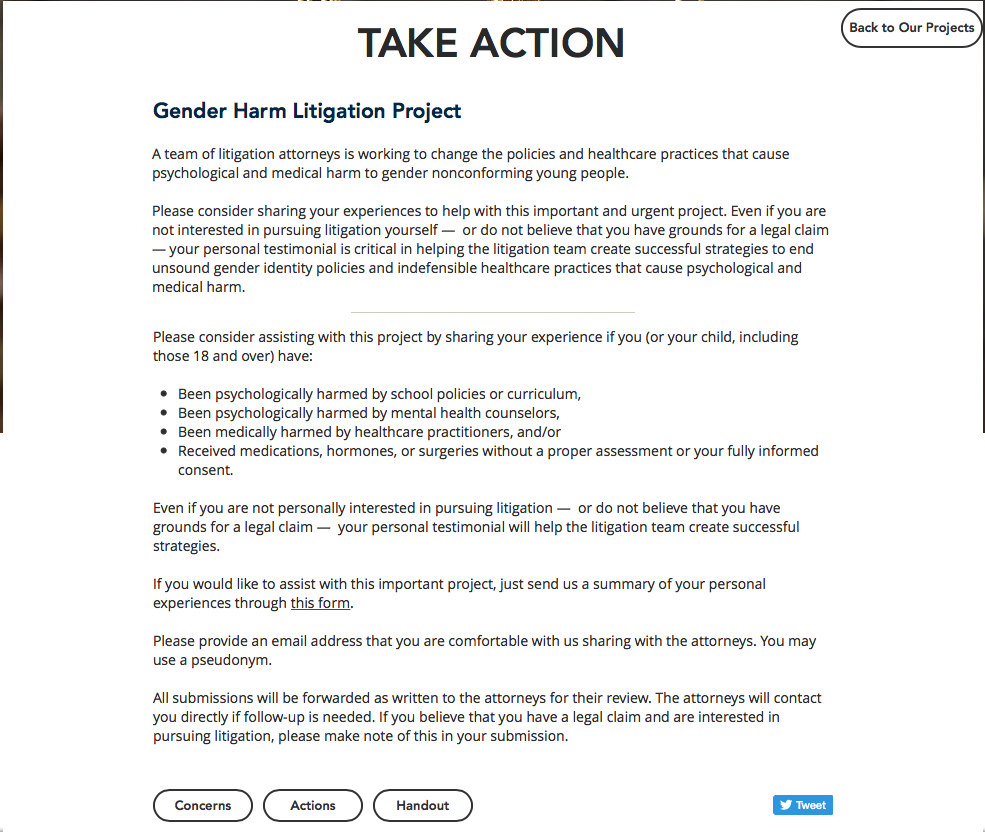 A friend, a woman from Goa, India, recently told me a story about teaching children. Her friends, a well-educated family, told their son from an early age that he would be a physician. The boy had other wishes for himself. The parents persisted and monitored his studies through elementary and high school. They filled out his applications for college and chose his course of study. Always, they pushed him to medical school. He gave in.

Their son went to medical school, graduated, and became a doctor. His parents were so proud of themselves. Five years later, their darling son shot himself in the head. He lay in his bedroom, next to a suicide note: “Dear mom and dad, this is for you.”

I thought of Dr. Anne Georgulas, a Coppell, Texas pediatrician, who told her her son, beginning at age three, that he was a girl. She has twin boys from an egg donor, and chose one to be a girl.

That child’s name is James. James is a boy. He’s now seven-years-old. He’s a boy in every respect when away from the forces of his domineering mother. James is fortunate to have a father, Jeff, who affirms James as his authentic self.

Dr. Georgulas, regularly-schedules visits for James to sex-change clinics and gender-affirming counselors, with gay therapists, and she deludes him into wear girls clothes and make-up. She calls him by a fake girl’s name, “Luna.”
Dr. Georgulus sued James’ father. She accused him of abusing James, just because he raises James as a boy. She stated that if Mr. Younger,the father did not affirm James is a girl, then James would commit suicide.

James delights in dressing like his daddy. He asks for “boy shoes.” He boasts that he’ll grow to be tall and strong like dad.

Back to my Indian friend’s story: Their boy was forced into a life he never wanted to live. James is being forced in to something not in his nature. He is on schedule for chemical castration puberty blockers. The next step is sex-change surgurey. James in unaware of all this. He thinks he’s play-acting with his mother.

Please, pray that James becomes free to be himself. Pray that James will not face a life of banishment and despair. That he will not leave his “mother” a note next to his dead body: “Dear mom, this is for you, from your son.”

Remarkably, this [transgender] revolution is happening without any credible scientific evidence to support it. The concept of changing one’s biological sex is, of course, nonsense, as sex is determined by unalterable chromosomes. An individual can change his hormone levels and undergo surgery to better imitate the opposite sex, but a male on the day of his conception will remain a male on the day of his death. And as discussed below, the idea that there is a real personal trait called “gender” that challenges or invalidates the identity significance of biological sex is equally fallacious. But the absence of genuine evidence is simply ignored, and faux “evidence” is created to validate the mania.

Support their new campaign to Petition the US Surgeon General.

A Call to Action by the Surgeon General would increase public awareness and alert healthcare professionals to this urgent and growing public health matter. And as the Nation’s Doctor who has pledged to lead with science, this would also encourage an evidence-based treatment approach to the exponentially growing number of gender-questioning youth.

Young people should not be offered life-altering hormonal and surgical interventions that are not supported by rigorous studies establishing long-term efficacy and safety. The risks of irreparable harm and regret are too great.
​
Please join our request to the Surgeon General by taking action here.

They are fighting for kids at risk of transgender child abuse.

Many have been asking for an update.

Save James – Save Thousands of Children