This is an archived copy of the web site formerly found at savejames.com. I am not affiliated with the owner of savejames.com. This archive was uploaded because I feel the information therein is of great importance. You may direct all questions except those intended for the original author of savejames.com to webmaster@savejames.netdip.com 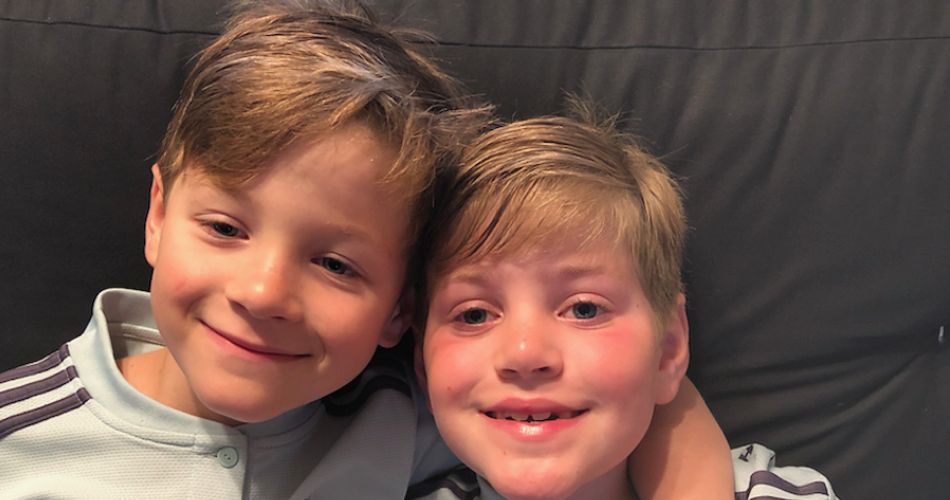 I’m looking out for the best interests of James, my son. When James is with me, he shows no signs of wanting to be a girl when given the choice. Even when in female company, away from me, James rejects a female gender expression.

James is unaware of long-term consequences of transitioning gender. James has expressed an interest in having children. If subjected to medical interventions, James will be permanently sterilized. James would never be able to have children.

Help me Save James.

Help us Save James.